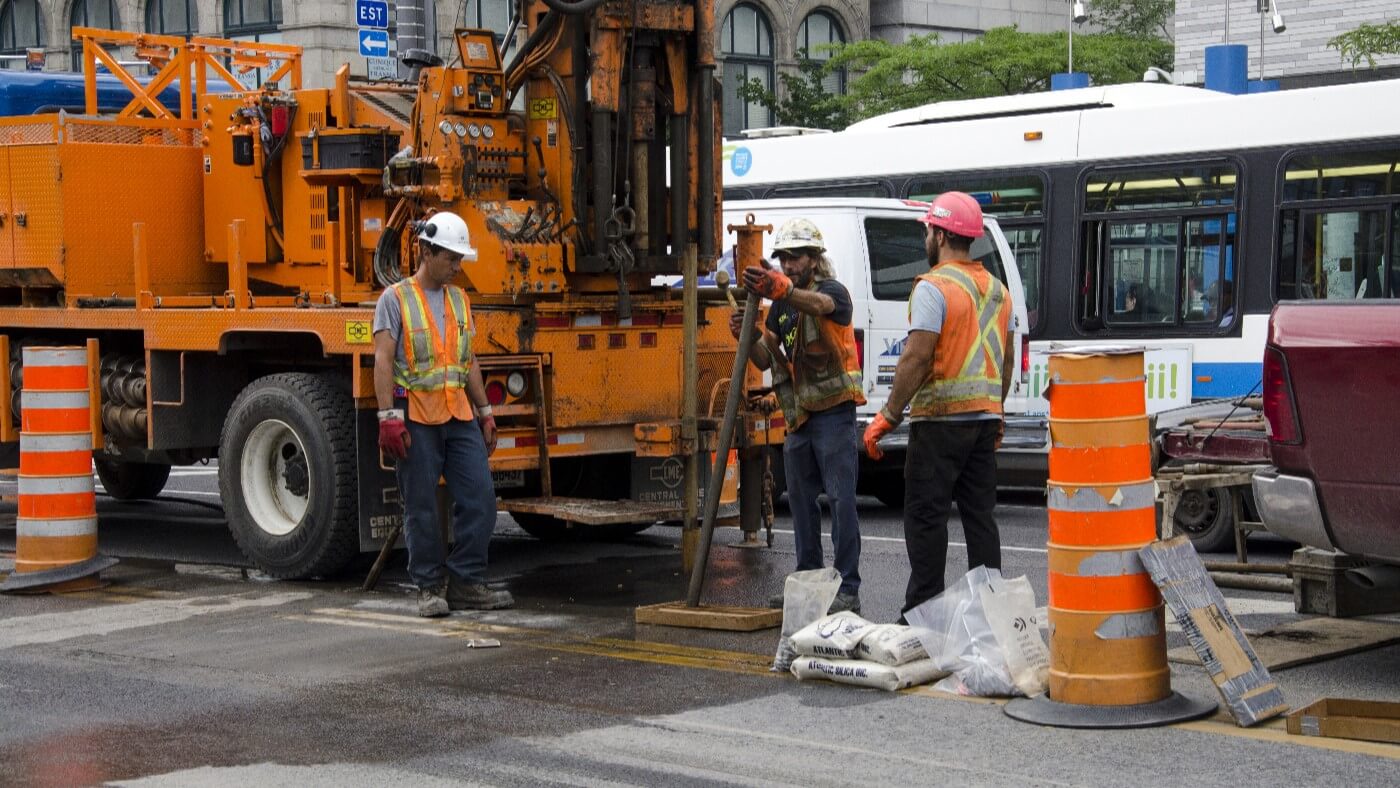 A Minister for DWP that sponsors the Health and Safety Executive says that it does not regulate environmental exposures and (as of February 2019) is not currently undertaking any research to better understand the effect of polluted ambient air on the health of outdoor workers.

In the workplace, the Control of Substances Hazardous to Health (COSHH) regulations contain much of the legislation used to control harmful inhaled exposures at work. A key tool for managing such risks is the Workplace Exposure Limit (WEL) but given where outdoor workers work, a WEL cannot effectively operate in the ambient environment.

This Directive was made law in England through the Air Quality Standards Regulations 2010.

If we look at the relevant UK Air Quality limit values and compare them (though this is indicative as the reference period varies for these exposures) with Workplace Exposure Limits then we can see how the regulations are potentially failing to address the risk of long-term exposure to ambient air pollution.

We can see in the table above, for example, how the limit value for nitrogen dioxide under workplace regulations is nearly 5 times higher than the environmental limit.

For those whose place of work is the ambient environment, they will never, in all likelihood, face exposures that exceed limits set by COSHH. Yet with all the evidence on the health impacts of air pollution, are we really saying that the ambient environment presents little or no risk and that exposure to ambient air pollution doesn’t need to be monitored or controlled?

Return to Information for Employers