“The night’s celebrations clearly demonstrate that we have a lot to feel proud of, as well as many challenges and opportunities to address as we look forward to the next 60 years.”

Five films by young people made to address the British Safety Council competition brief on ‘Risk’ were screened. Winners, selected out of nearly 50 entries, expressed their delight at the opportunity as well as the chance to shape discussions around what health and safety means today.

Kate Haley, student at Trinity College, Dublin, Ireland, a finalist for her film Risk told in an ingenious first person style poetry narrative, said: “I really thought about what you risk as a female and the choices that you make every day in order to disregard or counter those risks which society creates for us.

"It made me think of health and safety as a much broader issue than just following specific procedures. It’s much more complex, especially when related to mental health. Everyone should be aware of their own health and safety.”


Finalists from around the world also spoke of the value of exchanging culturally-formed ideas on the nature of risk. Nikhil Sudersanan, a finalist for his film Inertia, set in an Indian marketplace, said people approached him on the night to say they had been amazed to see animals being slaughtered on film. “They said they hadn’t seen how chickens are killed. Then I came to know about the frozen chicken culture in western countries where meat is available in supermarkets in its frozen form. I felt we could exchange something culturally.”

He added: “We truly enjoyed the night, our first experience of entering an international competition. Making the final became news in Kerala, our state in India and people were eagerly asking us to show it to them.”

The presence of a young Indian filmmaker had a greater relevance for the night. At the press conference journalists heard of the British Safety Council’s aims to open an office in India.

Mike Robinson had expressed his shock at visiting an Indian company  recently, which locally was regarded as a health and safety exemplar, but which this year reported more fatalities by itself than in the whole of the UK construction sector. He said: “Outside the UK the challenge is immense and in some countries, it resembles the position the UK was in 60 years ago. Our work is far from complete.”

The night also included the premiere of British Safety Council at 60, made by Matthew Holder, head of campaigns. It explored the history of the organisation and safety’s changing times through fascinating archive material; workmen tiptoeing along the edge of buildings without hard hats and fall protection, group activities for young people to think about safety and bold campaigning work to raise safety’s profile, including taking an elephant to parliament.

The event also looked to the future. Future Risk: the next 60 years explored the big issues of the day in film via interviews with thought leaders in health and safety. Sir Cary Cooper, Professor of organisational psychology and health at Manchester University provided refreshing views on topics including the gig economy, mechanisation and stress. “We don’t have rest and recuperation away from technology. We’re on the smart phones all the time,” he warned, illustrating by reaching for the phone on his desk. It took the audience back to the winning young person’s film, Me MiPhone and I, which showed the isolating and corrosive powers of new technology.

To watch all the films shown on the night, visit the British Safety Council’s YouTube channel 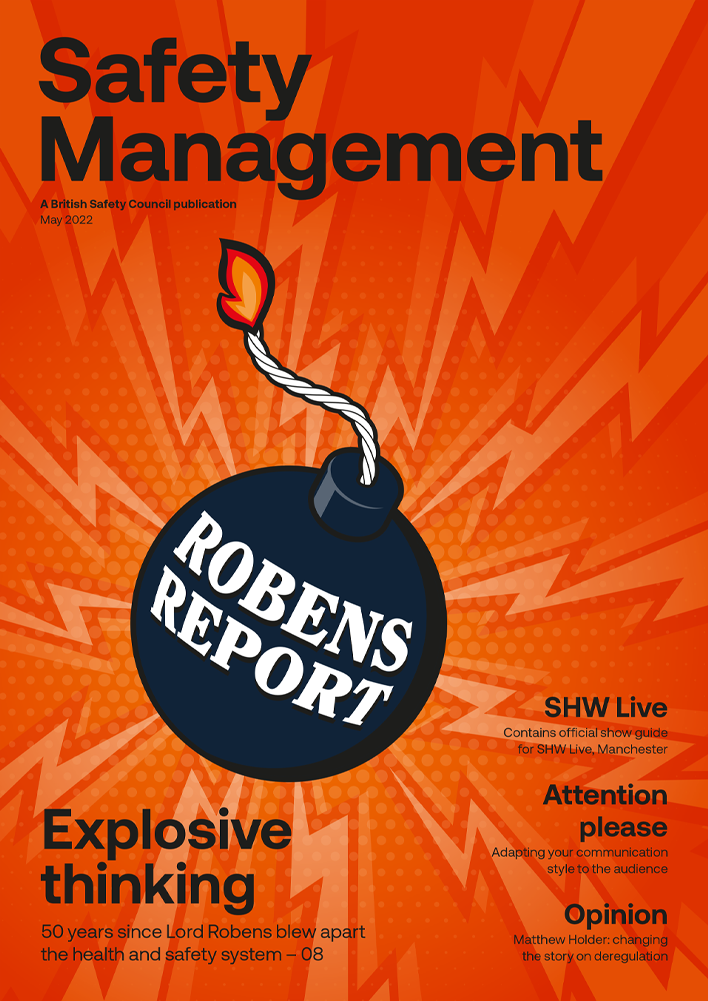 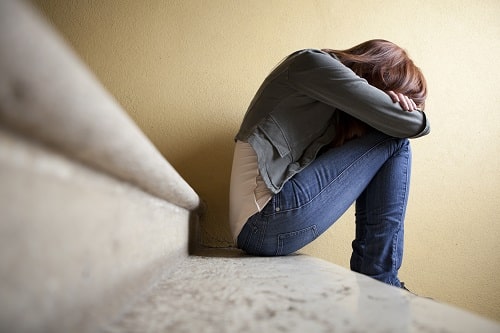 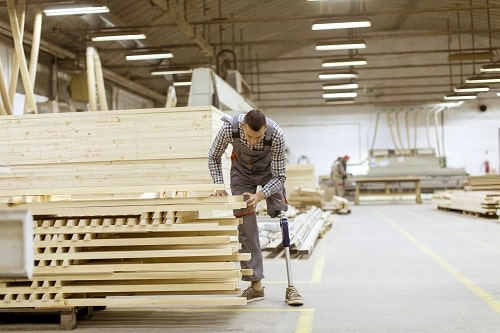 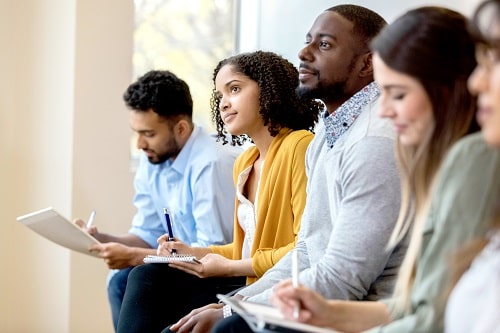