A year that has seen attention-grabbing events come and go with breath taking speed; a pace of change that we are also seeing in the world of work – a point made by contributors to our Future Risk video. And the response to this change, the lyric alludes, must be to keep paddling; particularly true as we are in the business of keeping people healthy and safe.

Within this whirlwind, we celebrated our 60th anniversary in 2017. A fact that might be of some interest to the social historians among you, my true interest in using the occasion to start new initiatives was for us to reconnect with the more radical and transformational origins of the organisation. When James Tye created the British Safety Council in 1957 many thousands of workers were killed at work each year and large parts of the economy had very little legal protection. Now we are facing epidemic levels of poor mental health and, as James’s success shows, we must again be bold enough to make a difference. This attitude is crucial today if we are to keep up with the changes going on in work and in the economy more widely.

Under the guiding principle of ‘the past, present and future,’ reaching out further and facing up to the challenge of mental health was at the heart of our work in 2017. We began with the launch of our online archive; a brilliant collection of old posters, magazines, photographs and correspondence going back to the 1950s that reminded us of the sheer effort required to persuade the world to take safety seriously. I’m delighted that our conmemorative book based on the archive has now been recognised by the National Archives.

I’m also pleased that our Supporter offer has been taken up by over 500 SMEs and charities, each one now in a better place to promote good health and safety within their business. We know that smaller organisations sometimes find health and safety a struggle to get on top. We continued the focus on this audience with the launch of Safer Communities, an online set of resources for larger businesses to run workshops on health and safety for their local communities. Once again to demystify health and safety and enable community groups to plan and run safe and successful activities.

There were a couple of public launches linked to our 60th anniversary. A special film night on 23 March presented winners from our film competition for young people. Responding to the theme of ‘risk,’ we received films that seamlessly connected personal and public lives, weaving together stories reflecting emotional dilemmas, new technology, mental health and climate change. I am proud that the organisation gave these young people a voice. We also launched our manifesto, Combating risk in the digital age, at the Houses of Parliament in November and was pleased that MPs, peers, members and supporters all came along to share our view that new approaches are needed to tackle risks of the future.

I said that this was a year of new initiatives and two major issues face up to our biggest challenges: mental health and safety in the globalised economy. By launching Mates in Mind, starting with the construction sector, we are challenging the stigma of mental health, raising awareness of the vulnerabilities many people – particularly men – face and injecting some badly needed resources to give people the means to address mental distress. And our new office in Mumbai, India – opened in November – will enable us to better intervene in the health, safety and wellbeing of Indian workers, in a country where today thousands are killed at work. If that sounds a bit like the UK in 1957, then it’s fitting we start this in 2017. I hope that once again we can play a historic role to end the misery caused by poor health and safety.

Which just leaves me to say a very merry Christmas and happy New Year, and see you in 2018.

Current law fails to go far enough to protect women and girls in the workplace. An Opinium survey suggests that more than 10 million people in the UK have experienced some form of sexual harassment in the workplace. 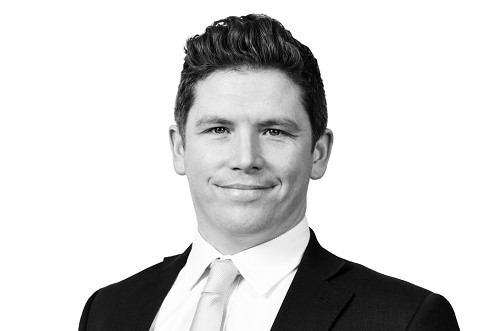 Work-related road safety has been high on the agenda in recent years and, as greater numbers of people have returned to the roads following the end of Covid-19 lockdown restrictions in 2021, there has been a corresponding increase in road casualties. 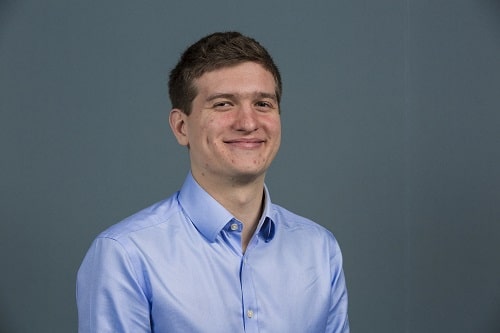 By Luke Price, Centre for Ageing Better on 04 November 2022

With businesses struggling to recruit, it’s more important than ever that employers expand their search for the best talent.