They often immediately home in on the immediate, proximate cause, such as a worker not following the specified work procedure, and defines the preventative action as re-briefing, retraining. When you concentrate on the moments before the accident, it is usual to identify something that the people about to be caught up in it could do differently to prevent it.

As has been well-argued by academics like Hollnagel in his Safety-I and Safety-II, the past and future of safety management, it is rarely the case that, if you ran the clock backwards and then forwards, you would always get to the same point, there are so many contingencies and factors at play in even everyday tasks.

Nevertheless, there seems to be a solid case for aiming for some sort of root cause analysis. That means not stopping at the ‘he didn’t do it right’ statement, but asking questions about why, and when that happened, why there weren’t other precautionary and protective features in play to prevent the accident or at least limit the harm arising. So, we try to arrange for people to drive safely and we ask them to wear seatbelts, we train people and we impose speed limits, and so on. We recognise that when we try to prevent nasty things happening, it often needs a variety of interventions that, added together, limit the chances and the severity of outcome.

Against this background of professional efforts to prevent harm, and of course the worst harms are fatalities, it is disappointing to see simple analyses being employed that effectively try to either blame the victims of the accident or those working at the sharp end as disaster unfolds. This jumping to conclusions, and simple ones at that, seems to infect our approach to disasters and tragedies – the events themselves can be very different, but the public discussions about them reveal the difficulties we seem to have in thinking about causation and, ultimately, responsibility: who is to blame and how can we prevent a recurrence.

Perhaps nowhere has this been more apparent than in the discussion of the terrible deaths of the 39 migrants found in a refrigerated container in Essex. The police investigation and the media reporting have focused solely on the issue of people smugglers, with the migrants portrayed as victims of unscrupulous criminals. This has conflated migration with trafficking but, in the latter, kidnapping and coercion often form part of the picture.

Migrants seeking a life in a western country are faced with immigration policies that have cut off most legal routes of entry. The ‘hostile environment’ has created the smuggling market, and developing prevention strategies against such tragedies surely requires an honest acceptance of this.

It was while thinking about this focus on immediate, and not root causes, that the first report on the Grenfell Tower tragedy was published by Moore-Bick’s inquiry. It was decided early on that the events on the night of the fire would be the focus of this first phase, and the structure has unbalanced the early reporting and the way that it has been managed in the media. There has been some very clear allocation of blame against the Fire Service, while praising the bravery and dedication of the officers who attended a large tower block that was a death trap and already largely in flames.

The inquiry has not been allowed to ignore the questions about flammable cladding, but the coverage has concentrated on the London Fire Brigade and one individual, its Commissioner who, appallingly in evidence, said that she “wouldn’t change anything we did on the night”, when it is clear that evacuation as early as possible rather than sticking to the staying-put policy would have saved many lives.

It will be another two years before we get the second report, properly investigating the cladding issue, but even then, will it address a culture of deregulation which resulted in inaction after the Lakanal House fire? In both, the case of the people who died in a container trying to get into the UK, and the people who died in the Grenfell Tower fire, we see a grabbing hold of simple explanations and prevention strategies based on looking at the immediate rather than the root causes. The latter is more difficult and doesn’t generate simple tabloid headlines, but we know from workplace investigations, it is much more likely to generate the real changes needed to prevent a similar tragedy occurring, while inquiries should be structured to communicate from the beginning that root cause analysis is the method and the aim.

Lawrence Waterman OBE is chair of the board of trustees of the British Safety Council. 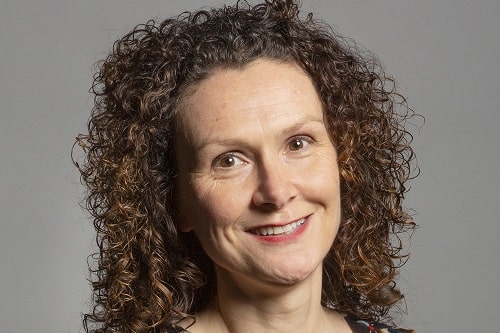 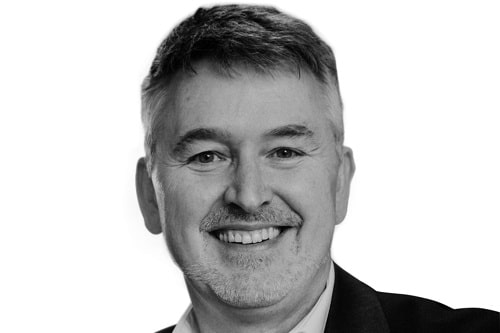