So, which laws apply in the UK to shipping on the one hand and to offshore oil and gas installations on the other?

The main legislation covering the safe operation of shipping in the UK is the Merchant Shipping Act 1995 (MSA). This is a consolidating Act which helpfully pulled together in one place the bulk of the shipping law in the UK.

In addition to the MSA there is the Marine Safety Act 2003, which is especially relevant to port safety.

Under the MSA there are various regulations which are important in relation to requiring ship owners and operators to protect the health and safety of people working on ships. The most important of these are the Merchant Shipping & Fishing Vessels Health & Safety at Work Regulations 1997.

In addition, the Merchant Shipping (Distress Signals and Prevention of Collisions) Regulations 1996 (generally known simply as ‘the Collision Regulations’), place duties on ship owners and operators to prevent – or reduce – the risk of shipping collisions that could cause damage to property and infrastructure. The duty to prevent collisions (and associated damage) applies both to collisions between ships and situations such as a ship striking an offshore wind farm or a drilling rig.

If a ship is registered in the UK then the MSA will apply to that ship wherever it is operating in the world.

However, if a ship is non-UK registered then the MSA will only apply to it while it is in a UK port and within the UK Territorial Sea. If a non-UK registered vessel is operating outside the UK Territorial Sea then the UK’s merchant shipping legislation will not apply to it. In this situation, the international law of the sea will apply even if the ship is in seas above the UK Continental Shelf (UKCS), the region of waters surrounding the UK in which the country has mineral rights (including the UK’s section of North Sea oil and gas fields).

In fact, the oil and gas legislative framework is a bit of a patchwork which has been built up since the early 1970s. As a result, some of the terminology in the various laws doesn’t sit well.

Other important terms within the legislation include ‘duty holder’ and ‘operator’. The duty holder is ordinarily the legal person in whose name the ‘safety case’ for the installation runs. In essence, a safety case is a set of policies, rules and procedures setting out how the offshore installation will be safely operated, and its workers kept safe, which must be approved by the offshore safety regulator, the Health and Safety Executive. The requirement for a safety case is contained in the Safety Case Regulations 2005.

In contrast, the operator is ordinarily the party which has the right to operate within the offshore field in which the work is ongoing. It can be easy to confuse the duty holder with the operator.

One of the main provisions in UK oil and gas law goes all the way back to 1982. This is section 23 of the Oil & Gas Enterprise Act. This contains the term “exploration and exploitation of offshore natural resources” and in general terms this is how offshore oil and gas operations and activities are defined in the law.

In terms of ensuring the safety of offshore oil and gas installations, activities and workers, another important law is the Health and Safety at Work etc Act 1974 (Application Outside Great Britain) Order 2013. This extends the application of all relevant duties under UK health and safety at work legislation to offshore installations.

Other important laws and legal duties relevant to offshore oil and gas are contained in the Petroleum Act 1998. In particular, Section 10 of the Act provides that UK criminal law applies to an installation and everything within 500 metres of it even if it is in transit.

Some offshore installations are in essence ships – for example, because they are floating platforms, or vessels. which can move from one sea location to another to drill for oil and gas, or for maintenance purposes.

As a result, an offshore installation may be registered as a ship in the UK or elsewhere, and/or may be legally classed as a ship in the UK even if it is not registered here. As such, there is potentially a crossover between whether the UK oil and gas legislation, the UK shipping legislation, or both, apply to the safe operation of the installation.

So, potentially, three different legal regimes may apply at the same time. These are merchant shipping legislation, health and safety at work legislation, and oil and gas legislation.

Failure to comply with any of the three legislative regimes and requirements can lead to criminal sanctions (including prosecutions and fines), and there may also be civil legal duties, such as a requirement to pay compensation for incidents resulting from a failure to meet the requirements of any of the three regimes. In some circumstances, it can be very difficult for the duty holder in charge of the relevant offshore installation to work out which laws apply.

When an offshore installation is also a ship

So, given the overlap of the legislation, a question which commonly arises is when is an offshore installation a ship?

If the oil and gas legislation applies, then the Health and Safety at Work Etc 1974 (HSWA) and related regulations will also apply. The MSA defines “ship” as “including every description of vessel used in navigation”. A vessel is simply something which floats and there is case law stating that “used in navigation” doesn’t mean the need for the vessel to be able to navigate itself from port to port. If it is capable of navigation by propelling itself across the sea then this makes it a ship under UK law.

For the fourth category – a mobile installation which is capable of navigation but happens not to be registered in the UK – then the MSA will apply to it but only while it is in the UK Territorial Sea.

Bruce Craig leads the Pinsent Masons litigation team in Aberdeen as a litigation and regulatory partner specialising in health and safety, shipping and commercial disputes. 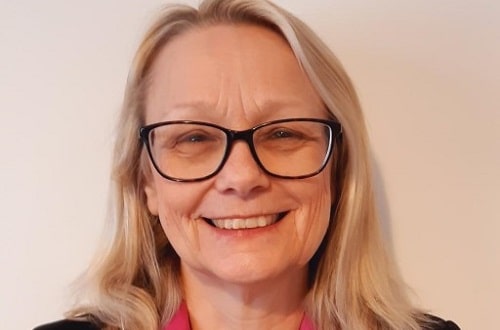 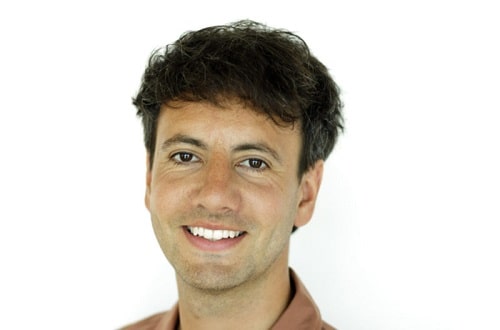