The Brexit Freedoms Bill was published in the Queen’s speech on 10 May, which sets the government’s priorities for the months ahead.

The Bill’s job is to “seize the benefits of Brexit” and to enable economic growth.

Regulations on businesses will be “repealed and reformed” and the Bill will enable law inherited from the EU to be more easily “amended, repealed or replaced with legislation which better suits the UK, without taking decades of parliamentary time to achieve.”

The government will be able to call on “new powers” to change laws “reducing the need to always use primary legislation to do so.”

Although it’s unlikely safety laws will be in the firing line, the proposed Bill creates the opportunity to change them more easily, points out Dr Simon Joyston-Bechal, Director at Turnstone Law.

“Professor Lofstedt was formally asked by the [David Cameron’s] government to review health and safety legislation in 2011 and his careful report needed to scrape the barrel to find anything that might need to change. But the review served the purpose of the Government to appear to be making changes.”

“I don’t expect anything different this time with the Brexit Freedoms Bill but we must keep alert because the Government won’t need fully debated Acts of Parliament in future to revise health and safety regulations.”

Joyston-Bechal predicts we will see more “small moves to generate headlines" which frame health and safety as burdensome and costly.

At the recent policy brainstorming meeting, the Prime minister called for relaxing rules on health and safety in nurseries to ease the cost of living. Also, an idea was mooted to scrap the requirement for MOTs to take place every two years instead of one.

“I don’t envisage any Government moves to diminish materially the UK’s health and safety criminal law or regulation,” says Joyston-Bechal.

Labour MP Rebecca Long-Bailey was less optimistic. Writing for the Morning Star, she said “many of us are already starting to join the ominous dots.”

“Many fear that this [Bill] will contain a bumper selection box of back-door attempts to cut regulation and water down workers’ rights.”

Health and safety campaigners face a “monumental battle” to protect the strong laws that make work safer and healthier, she said.

More than 50,000 EU laws were introduced in the UK over 25 years. They were transferred into the UK statute book after Brexit to allow a functioning legal system. Laws include rights to paid holidays, protections from excessive working hours and equality rights.

The challenges of regulation and its enforcement

These are times for more protections, not less 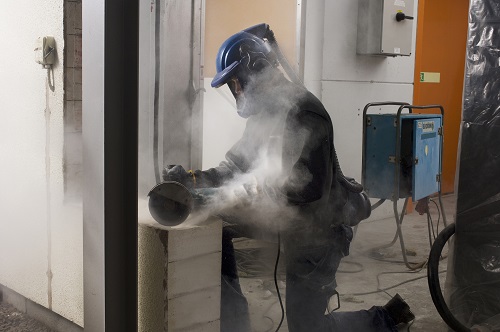 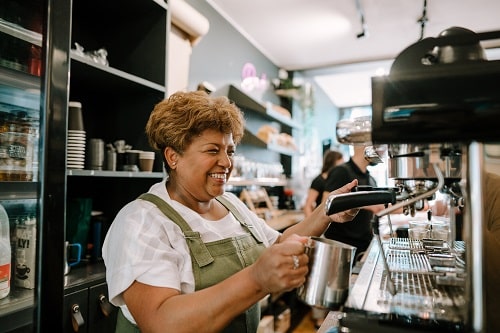 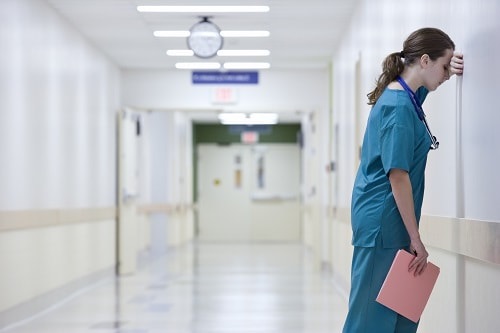